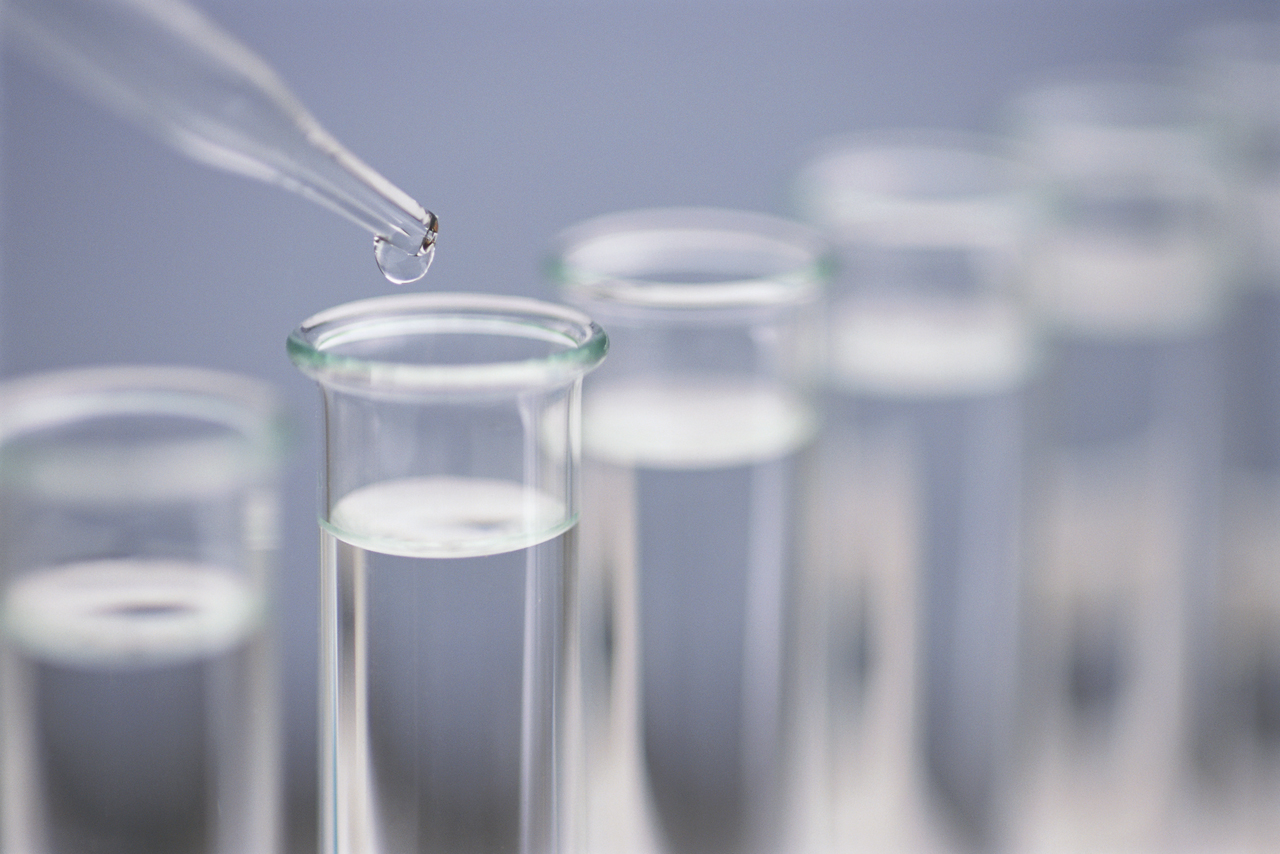 In addition, announces an expansion of its program to incorporate more water outlets Philadelphia​ – Today the School District of Philadelphia announced that it was accelerating its lead water testing program and would finish completely in June of 2017, six months earlier than planned. The District also announced results in the final 18 schools in its Phase I testing schedule – 98% of the water outlets in the latest 18 schools pass the stricter water safety guidelines rate
set by the district in the summer.

“We have developed a comprehensive Water Program that focuses on providing safe, accessible and appealing water for students in every school. Testing for lead concentration, installing hydration stations and promoting education on healthy lifestyles continue to remain key aspects of our plan,” said District Chief Operating Officer Fran Burns. “As part of that commitment we are not only dramatically accelerating our water testing timeline but expanding our lead water testing to add additional outlets throughout schools including nurse’s offices and cold water kitchen sinks.”

All drinking water outlets will be tested by June 2017.
Outlets above the Action Level of 15 ppb will be either replaced with new drinking water units or removed from service permanently.
There will be a minimum of one drinking water fountain per 100 students per floor of every school.
All drinking water outlets will be upgraded to newer, hydration stations, over time.
There will be an effort to replace signs above sinks to encourage hand-washing and to direct children to drink water from fountains.
Expanding testing to additional outlets in schools, including nurse’s offices and cold water kitchen sinks.

As part of its lead water testing program the district implemented a more stringent water safety retesting threshold of 15 parts per billion (ppb), which is below the national EPA measurement of 20 ppb. 92% of water outlets passed successfully in the 676 water outlets tested in 40 schools as part of the district’s Phase I lead water testing program. Any water outlet above the threshold is shut off within 24 hours. A plan to repair/replace the outlet and retest the outlet is then put in place. No water outlet will be reopened until it meets the below 15 ppb standard.

What's The Buzz?
Randi Weingarten 🇺🇦🇺🇸💪🏿👩‍🎓@rweingartenRT @tbonier: A swing of 3,340 votes from GOP to Dem in the 5 closest House races would have allowed Dems to hold the House.23 minutes agoDec 04
Susan Gobreski@sgobreskiRT @PAStateDept: If you checked all these boxes, you can register to vote at vote.pa.gov/Register #ReadyToVotePA pic.twitter.com/gfuNl0Vfs02 days agoDec 02
Helen Gym@HelenGymAtLargeRT @LocalProgress: So much love & gratitude for @HelenGymAtLarge! As our network's co-chair, she showed us what it means to exercise the m…4 days agoNov 29
Jerry Roseman@JRosemanHSBsGreat news-- cavalry on the way! EPA sending $ to address #PhlEd drinking water issues. Glad to have worked w/ advo… twitter.com/i/web/status/1…4 weeks agoNov 04