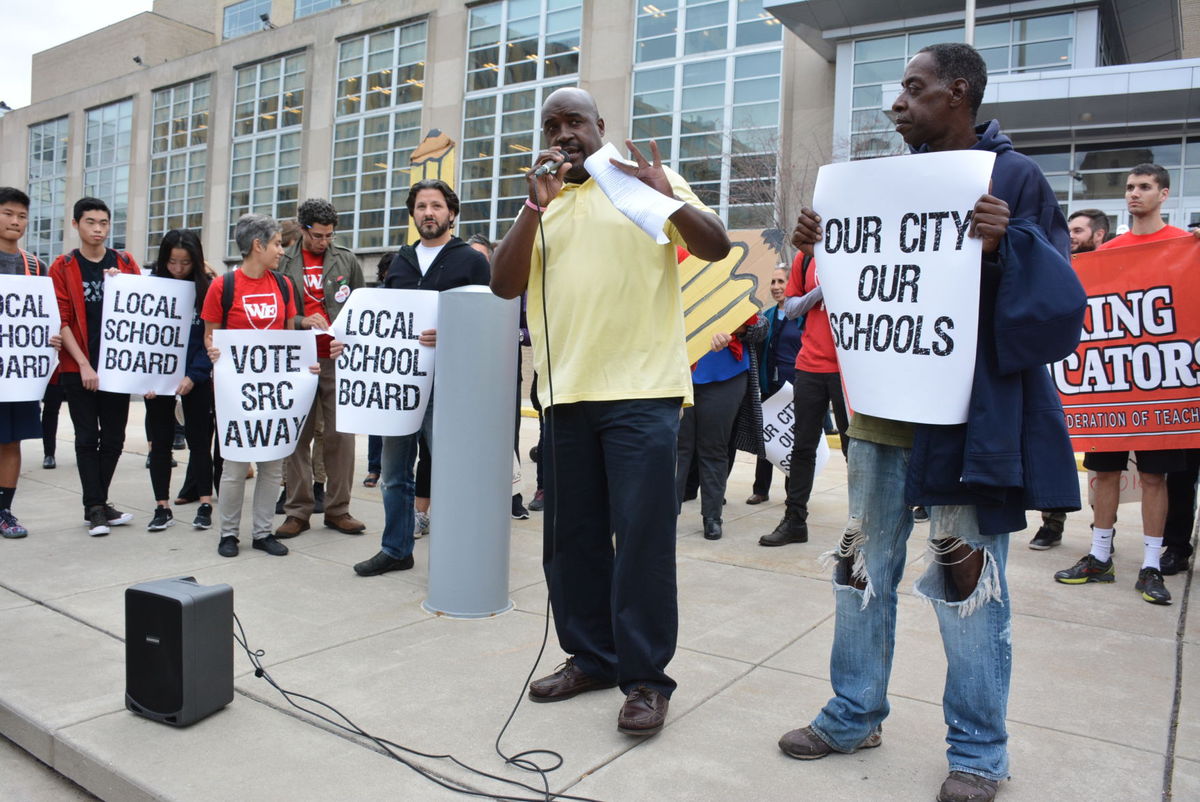 Missing: Transparency at the SRC and School District

Missing: Transparency at the SRC and School District

“The SRC has to be a top-down modeling of the ethical practices we demand of our employees.” So said Michael Davis, general counsel for the School Reform Commission, at a meeting devoted to the topic of ethics.

There is little evidence that this is happening.

At a February SRC meeting, I asked Chairman Bill Green for more details about two resolutions regarding two new innovative high schools that the District is slated to open in the fall. His response? “We are not answering questions.”

Previous SRC commissioners have recognized that the public does have a right to ask questions and receive answers. Former Chairman James Nevels answered some questions. Former District CEO Paul Vallas would ask a relevant staffer to meet with the questioner.

We are not answering questions seems to be the SRC’s motto now. Not so long ago, the commission routinely held one meeting for the discussion of the resolutions and another meeting for the actual vote. Now decision-making goes on in secret with little or no opportunity for community input.

Days after that February SRC meeting, two websites for the new schools announced they were accepting applications. Who is funding the creation of these schools? The Carnegie Corp. of New York awarded a $3 million grant in September 2013 to help fund these schools over three years. Foundation applications require a tremendous amount of work, so why is it that SRC members could not provide an answer in February, when they already knew exactly what they were going to do with these new schools?

Earlier, in January, “universal enrollment” was the topic of the SRC’s public strategy meeting. This plan, created by the private nonprofit Philadelphia School Partnership (PSP), would have required families of students applying to high school to provide a preferred list of up to 10 high schools, including Catholic, charter, and District schools. The personal information provided by families would be given to a private agency that would use an algorithm to select the school for the prospective student. Most audience members present at this meeting, it seemed to me, opposed this plan.

Mark Gleason, the head of PSP, had presented the plan to members of City Council three months earlier. It had been discussed at the Great Schools Compact meetings for 18 months before this public meeting. Members of the Great Schools Compact include Green, Deputy Superintendent Paul Kihn, Lori Shorr of the Mayor’s Office of Education, a representative from the Archdiocese, and charter school operators.

The Compact is funded by the Gates Foundation and managed by PSP. Neither the Compact nor PSP hold meetings that are open to the public. Despite agreement by stakeholders attending the SRC meeting that this is not a good plan and should not be enacted, the Compact’s meeting notes from January state that a consultant gave a presentation on how to make universal enrollment acceptable to the public. The consultant’s presentation took place the day after the SRC’s meeting.

Last month, teachers at Blaine and W. D. Kelley Schools were informed that their schools were chosen as “transformation schools.” Teachers would have to reapply for their jobs, with up to half eligible for rehiring. The transformations are funded by grants from PSP — $1.5 million each — which were announced last summer. But the extent to which strings were attached was unknown then.

From: Missing: Transparency at the SRC and School District
By: Karel Kilimnik

What's The Buzz?
Randi Weingarten 🇺🇦🇺🇸💪🏿👩‍🎓@rweingartenPolice leaders can’t wait for legislation. They must reform themselves. washingtonpost.com/opinions/2023/…5 hours agoJan 29
Susan Gobreski@sgobreskiRT @StephenJ_Caruso: Now speaking is Andi Perez, a lobbyist for SEIU. "I see your saving the best for last," she jokes as she takes the mic…2 days agoJan 28
Helen Gym@HelenGymAtLargeRT @LocalProgress: So much love & gratitude for @HelenGymAtLarge! As our network's co-chair, she showed us what it means to exercise the m…2 months agoNov 29
Jerry Roseman@JRosemanHSBsGreat news-- cavalry on the way! EPA sending $ to address #PhlEd drinking water issues. Glad to have worked w/ advo… twitter.com/i/web/status/1…3 months agoNov 04